Welcome to the Austraeoh Wiki 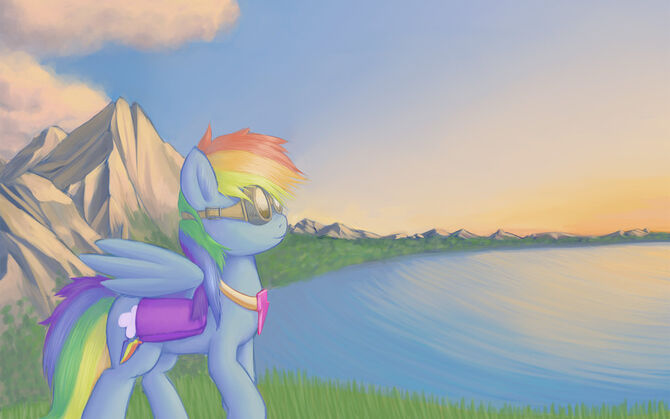 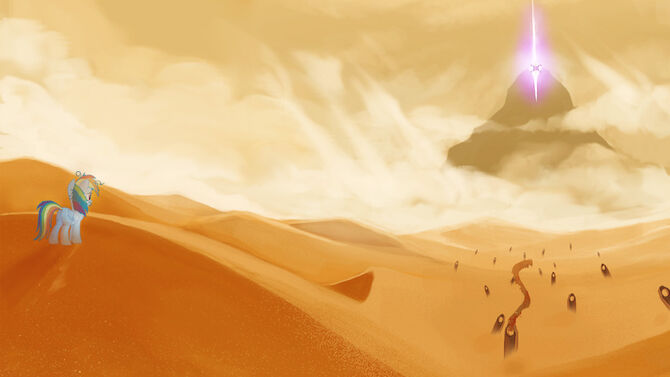 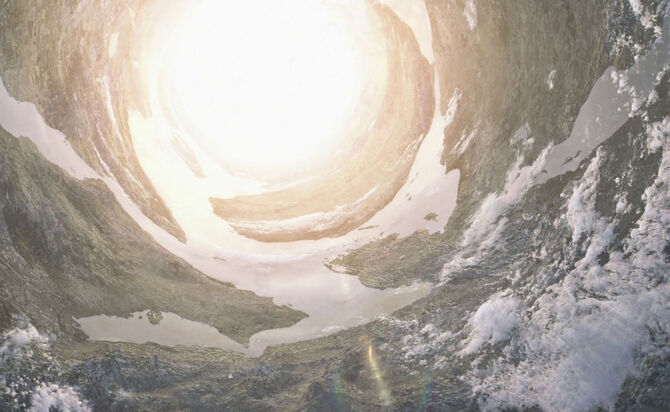 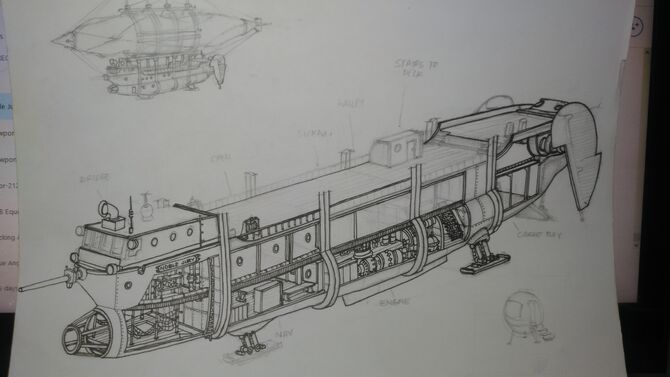 Learn about your favorite characters!

If you are Austraeoh Fact Checker then click this link

Refresh your memory of each book!

FAIR WARNING: This wiki contains spoilers. Browse at your own risk. 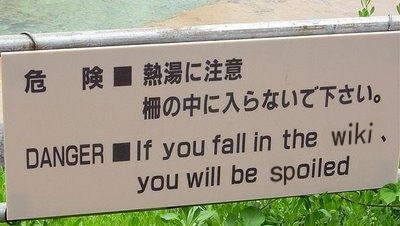 Notes on Contributing to the Wiki

Anyone is free to contribute to the wiki. Please conform to the basic Wikipedia formatting structure and ethical guidelines. Spoilers are ok, but please try and limit them where possible. If someone out there knows of a method to automatically generate a list of all pages within the wiki, please go ahead and make an index. In the meantime, please use the "Current Active Pages" header below to link to any newly created pages such that we don't lose track.

Austraeoh chronicles the beginning of Dash's journey East alone. Along the way, she visits Windthrow, Emeraldine, Darkstine, and Silvadel. She also meets a half-alicorn, Whitemane, who reveals the true nature of Dash's quest.

Elunbyro chronicles the plight of Bellesmith, Pilate, and Rainbow Dash in the continent of Ledomare. They are chased throughout the land by Prime Enforcer Shell, where they meet up with a group of mercenaries and Roarke, a Searonese bounty hunter.

Innavedr chronicles the various adventures of Rainbow Dash's split-up group as they struggle to reunite and continue their journey east. These groups include Crimson and Tweak in Aurum; Rainbow, Roarke, and Imre in Searo; Josho and Eagle Eye in the Green Mountains; and Belle, Phoenix, and Kera in Blue Nova, as well as Pilate, Floydien, and Simon. They meet Props, Ebon, and Jasper. They are pursued by Shell and the Ledomaritan Enforcers. There is a massive battle in Blue Nova, just as the group recovers the Noble Jury.

After leaving Blue Nova, the newly formed Noble Jury flies east to Grey Smoke. They encounter the Herald, led by Khao. Kera escapes with Madame Nightshade. Zaid joins the group. The group is captured by Xonans and meet Lasairfon and Nevlamas. They escape from the Sacred Hold and reach Seclorum's Camp. Rainbow battles Nevlamas and fulfills her purpose in spreading Harmony. They fly east into Xona, specifically to Archer Point and Lerris.

Urohringr concerns the travels of the Noble Jury as they cross the Frozen Sea, rescue Prowse and Elma, engage with The Lounge, and explore Stratopolis. They meet with refugees who are held captive by Changelings, including Arcshod, Aatxe, and Seclorum. They escape the city and reach Alafreo, Durandana, and eventually Amulek, where they fight a mysterious invader and restore peace to the villagers. Booster Spice joins the Noble Jury.

The Noble Jury tries numerous plans to enter the Val Roan capital. They eventually succeed, only to discover a conspiracy ahoof in the highest reaches of the government. A huge 3.5-way battle occurs between the Val Roan military, chiefly the possessed soul sentries; the Nancy Jane and the Tarkington; the goblin cartel; and the Lounge; but civilian casualties are miraculously avoided. Chrysalis goes down not with a bang, but with a whisper. The Noble Jury part ways in bittersweet fashion and once again, Rainbow Dash flies east, alone except for the Lavender Light.

Rainbow Dash awakes on a tropical island just beyond the Grand Choke. She flies on to the KMCA, meets Nick, and reconciles herself with Twilight. They take Sinrar on a sea voyage to follow Yaerfaerda. They end up in the Nealend Atoll and help the natives there. Theanim Mane takes the group to Rust, where they uncover a conspiracy and meet Bard, Wildcard, and Echo. Afterwards, they escape to Shoggoth and then the Quade, where Rainbow takes dire action to recover Fluttershy.

Rainbow Dash, now wanted in Rohbredden, is captured by the slaver Monket and taken prisoner in Red Barge. With help, she escapes and sneaks onto the mainland while the Right Talon pursues her. Meanwhile, Theanim attempts to uncover a conspiracy around the Shoreline Trade Consortium and the Council of Verlaxion. Rainbow travels across the Rohbredden mainland as a fugitive, eventually reaching Wyvern Point with the guidance of Remna. She meets Mortuana and the Heraldic Seven, who accompany her to the throne of Verlax. Rainbow is forced to follow Verlax's plan to antagonize the Council of Rohbredden, and flees east, passing Blue's ranch, to the Twilight Lands. They are pursued by Chandler and Seraphimus to the edge of the world. They meet the Sarosians of Bleak's Plummet, gain their trust, and enlist them in a final stand at the world's edge. The Heraldic Seven are then able to use the gondola to cross to the dark side of the world, but at a great cost.

Rainbow Dash and the Herald make their way across the dark side of the world.